Cue Ball > WHO WE ARE

CUE BALL are management consultants and brokers to the global publishing, media, technology, hospitality and entertainment industries. We operate as a virtual business with two principal shareholders and a global network of associates and professionals from a variety of media, financial and legal disciplines. CUE BALL are members of the Association of Magazine Media (MPA) and the Federation for the International Periodical Press (FIPP). 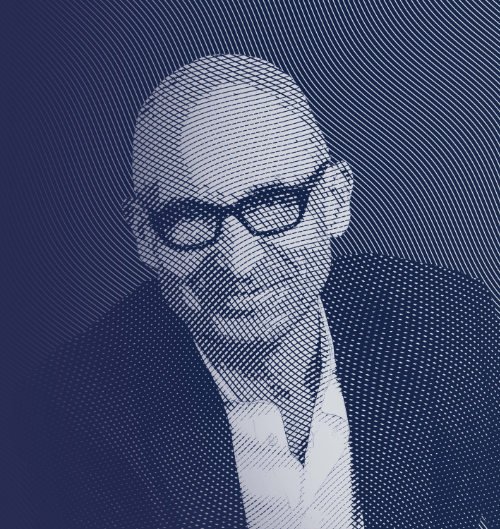 Mr. Cabell is the Founder and CEO of CUE BALL. He oversees the practice and has specific responsibility for the Europe, Middle East, Africa, Australia, New Zealand, South East Asia and China regions. He is also primarily responsible for the firm’s marketing and new business development.

Prior to creating CUE BALL, John was the Publishing Director of Women’s Sports and its family of media products at Sports & Fitness Publishing. From 1991-1995, he was the first Director of International Development for Rodale, the world’s leading publisher of health and fitness media. During his tenure, Rodale launched 10 international editions of its titles, including Runner’s World, Mountain Bike, Prevention and Men’s Health.

Mr. Cabell began his media career in 1977 as an advertising representative for MCA-owned New Times Magazine. From then until 1991, he served in various sales, marketing and publishing management positions for Ziff Davis, CBS, Rodale and Sports & Fitness publishing. He is a 1977 graduate of Princeton University (B.A., Economics). 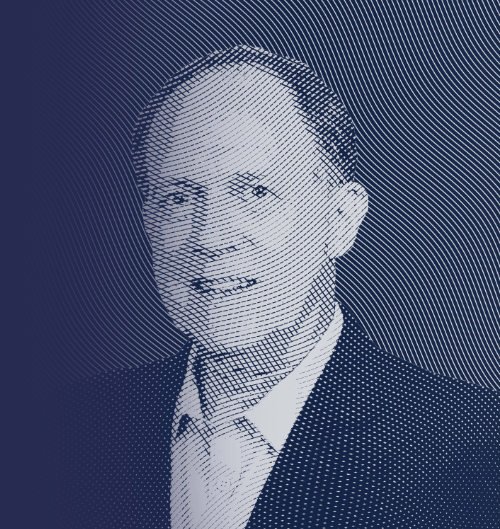 Mr. Greehan is the COO of CUE BALL. He has specific responsibility for the Latin America, Canada, Spain, Portugal, India, Pakistan, Japan and Korea regions.

Prior to joining CUE BALL, Mike was the Publisher of Bicycling at Rodale. During his tenure, the magazine was a finalist for two National Magazine Awards.  In addition, Bicycling launched several successful newsstand Specials and had one of the first profitable magazine-driven websites in America. While at Bicycling, Mike was elected President of Bikes Belong, the bicycle industry’s marketing and advocacy organization.

Before Bicycling, Mike was the Associate Publisher for Rodale’s Runner’s World. During that time, the brand launched the successful title, High School Runner. In addition, his Runner’s World team managed Rodale’s Custom Publishing division. Mr. Greehan began his career on the other side of the business, buying advertising for Brooks Athletic Shoe Company (where he had previously competed for the company’s national racing team). He is a 1978 graduate of James Madison University (B.B.A., Accounting).