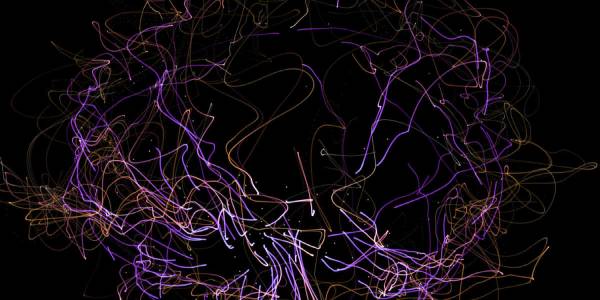 There are media mergers and acquisitions going on all over the world. A few traditional players, such as are doing most of that consolidation. Then there are a lot of new players entering the market. Primary examples would be high-net-worth individuals such as Jeff Bezos buying the Washington Post, the Benioff family buying Time, and Thai tycoon Chatchavel Jiaravanon, buying Fortune. Finally, you’ve got non-media groups getting involved, such as the brand licensing firm, Authentic Brands Group, which acquired Sports Illustrated. So many legacy publishers see declining value in big brands whereas outside players see new potential there.

Motivations for these media mergers and acquisitions

Some of them are financial – they want to leverage audience and brand reputation into other kinds of businesses. Authentic Brands, for example, sees a lot of potential in Sports Illustrated branded products, events, and possibly in gaming services. A good model of that would be Playboy, which has gone from being a media business into a brand licensing one.

Media companies are seeing revenue potential beyond the traditional revenue sources, such as sales from newsstands, subscriptions and advertising. As for the trade players who are doing the consolidation, they’re looking to grow audience so that they can compete digitally against the likes of Google, Facebook,  Alibaba and Tencent. These are big themes in the business right now.

There are two primary strategies that are at play with media mergers and acquisitions. First, there is consolidation at the very top with trade players. And secondly, there is a lot of interest from outside the industry to use powerful brands to drive other kinds of revenue sources.

In the news space, perhaps there is a third strategy: a desire to sustain proper journalism in some way.

I think that cross-border M&A is primarily a European phenomenon  probably because Europe is a small and relatively contained geography, making it easy to manage. US companies have not been that keen, historically, to do a lot of cross-border stuff. The larger companies have done some overseas M&A  but in general, because America is such a large and rich country, media groups haven’t seen the need to do a lot of that.

How data and privacy are impacting the media markets

In general, people want to own their personal data, and only make it available as they see fit. That’s not the case now, of course. I do think that we’re beyond a tipping point here, especially after what has happened during recent elections in the US and elsewhere. It’s why some people want to break up the Big Four – they have such a monopoly of information power, and it’s only growing. So we’ll see what’s going to happen there. Europe has always been way ahead of the rest of the world when it comes to privacy and data protection.